x How to get to Bhutan 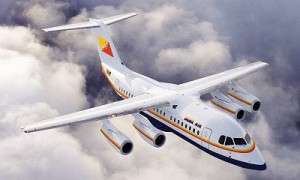 Druk Air is the only international carrier of the Royal Government of the Kingdom of Bhutan. It was established on 14 January 1983, and for quite a while it was a single plane, in a single airport in the least travelled part of the world, nestled deeply into the Himalayan range.

Bhutan’s international airport is located in the Paro valley at 7,300 ft above sea level. The surrounding mountains are 16,000 ft, and approach into Paro airport is entirely by visual flight rules.

Starting with two destinations in 1983, Druk Air now operatesseveral weekly flights to India, Nepal and Thailand. Paro Airport sits produly flying prayer flags in a narrow valley at 2,235m (7,330 ft) above sea level, surrounded by mountains of 4,900m (16,000 ft). It may be the smallest national carrier in the world, and Druk-Air hostesses are trained by Thai Airways International “to give the airline its credibility and charm.” (Druk Air) 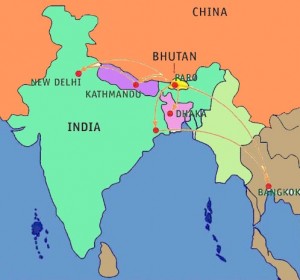 Druk Air was established by a Royal Proclamation on April ,5 1981, and began operating on January 14, 1983. Traffic growth led to the need for a larger aircraft, and the BAe 146-100 was selected  as it had the ability to navigate the tight confines of Bhutan’s Paro Airport, located in a deep valley at 7,333 feet surrounded by mountains as high as 16,000 feet.

Another BAe 146-100 was brought into service on November 16 , 1988 with routes to Calcutta and Dhaka, and another was delivered in December 1992, bringing additional service to New Delhi, Bangkok, Kathmandu, and Yangon was added briefly. Druk Air start flights to SINGAPORE and MUMBAI in 2012 subject to clearance and purchase of another aircraft. The schedule to these destinations is tentative. 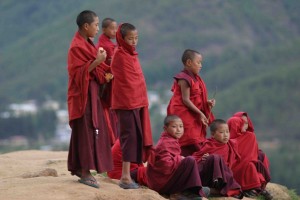 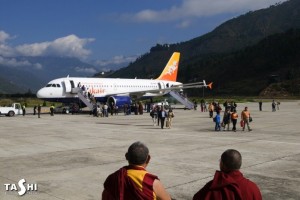 Druk Air operates to Paro, Bhutan from Bangkok daily, two to four time weekly from Delhi and Kathmandu, 2-3 week from Kolkata, Bagdogra and Dhaka, orginating from Bangkok. Bangkok flights are out of BKK – Suvarnabhumi International Airport Occasional flights are available via Gaya.

The only way to book a flight on Druk-Air is through a licensed Tour Operator. Druk Air’s schedule for international and domestic air service is provided HERE.

Note : Druk Air flight schedules are subject to change at the last minute. We suggest you check with us for updates on the schedule. Flight prices of the flight are charged on top of the daily tariff.

Druk Air flight booking is centralised in Thimphu, Bhutan. It is not IATA member, and cannot be booked on any Global System (GDS). Druk Air does not accept credit cards 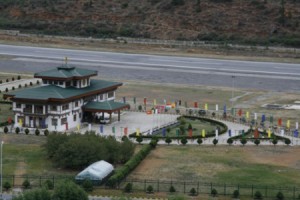 Accompanied baggage from Bangkok and Dhaka is restricted to 20 Kgs above normal allowance subject to 2 suitcase-sized pieces per passenger. Normal excess baggage rates will apply for this allowance. Bulky items will not be accepted as accompanied baggage. Passengers are requested to book anything additional as checked baggage (Cargo). 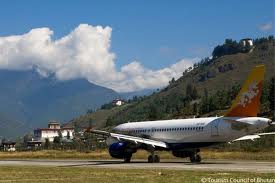 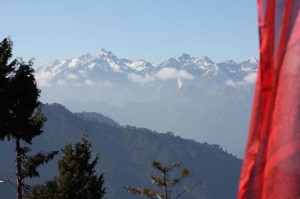 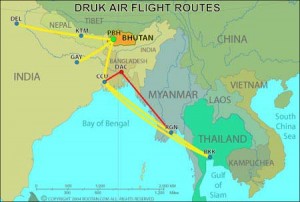