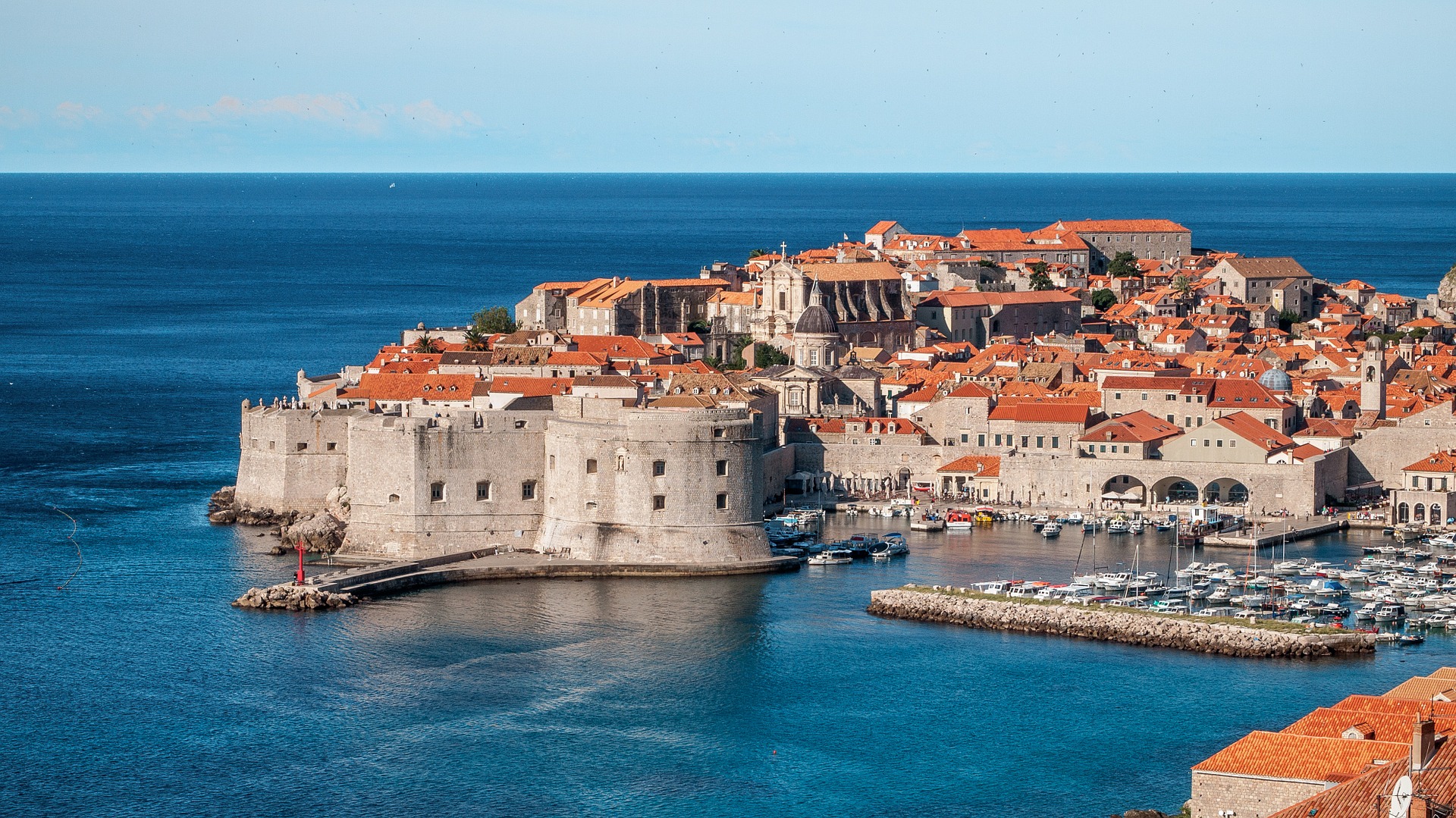 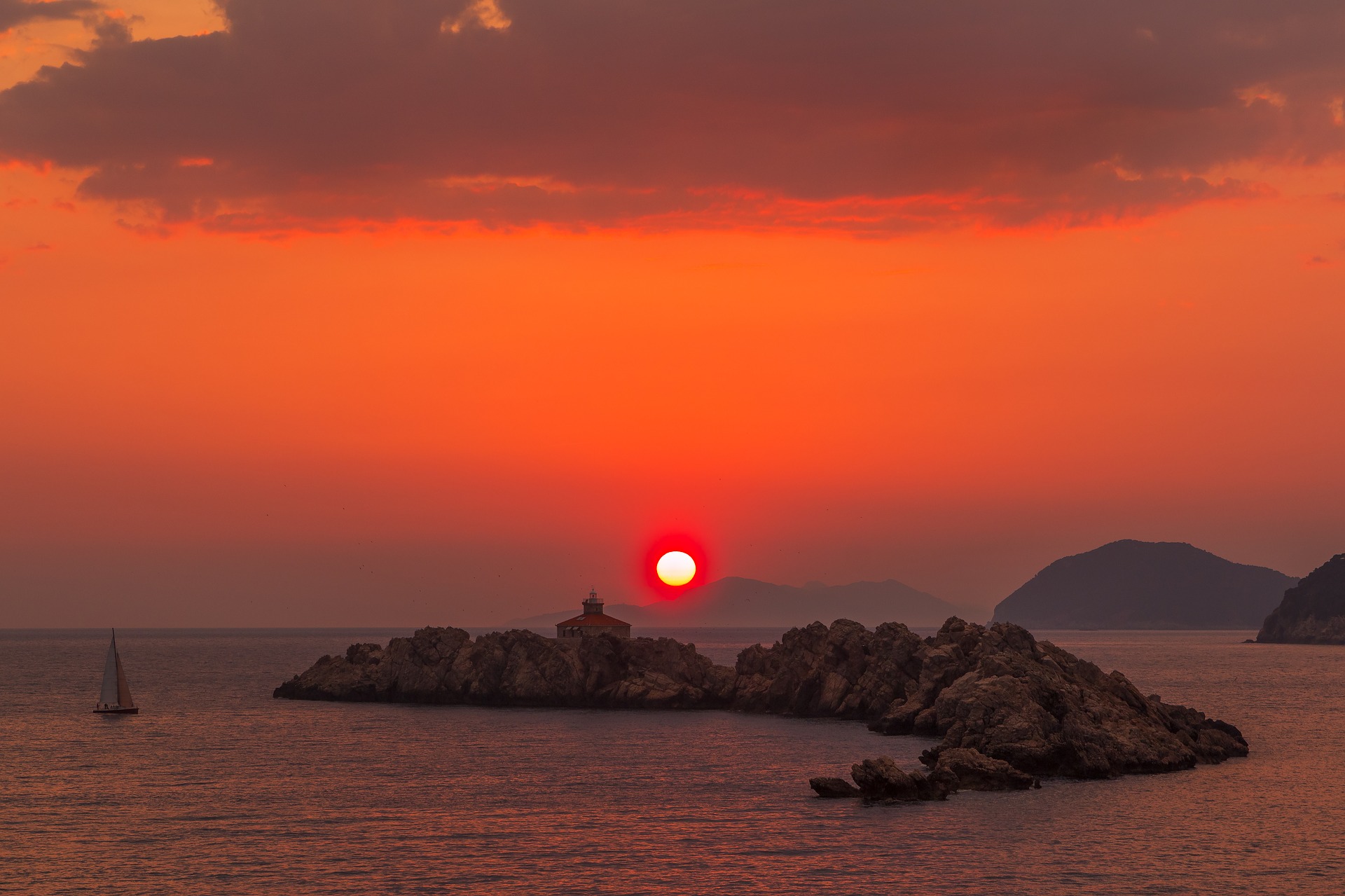 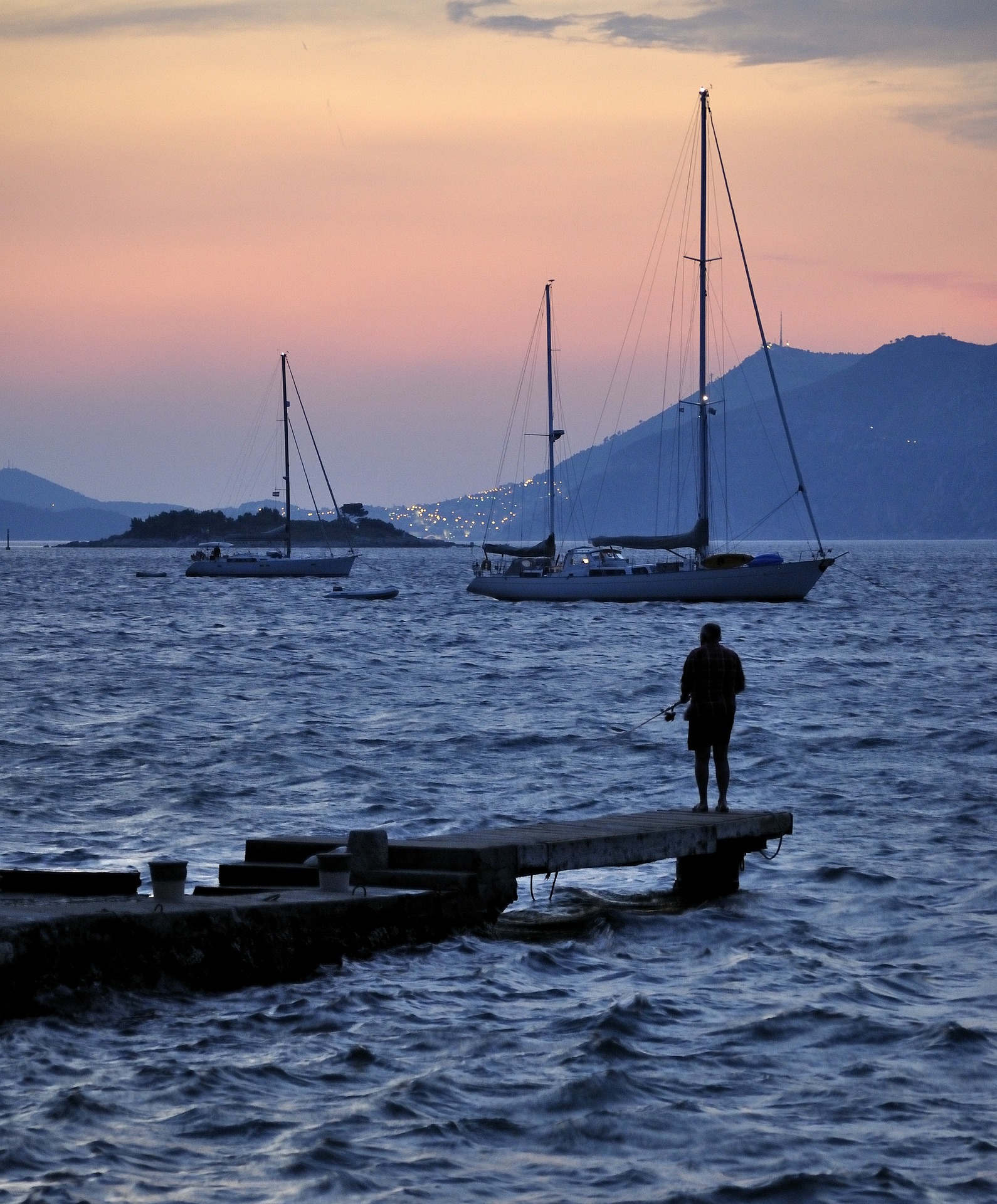 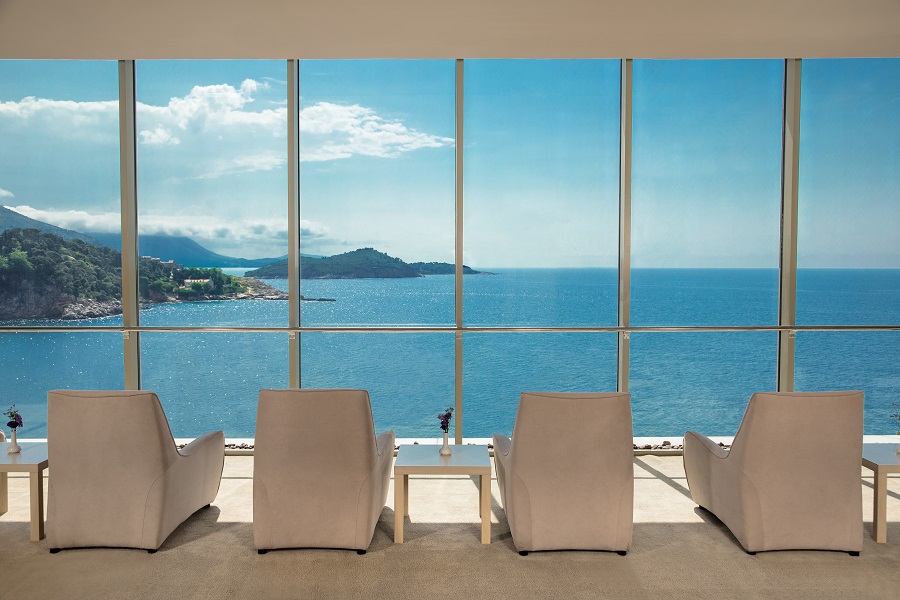 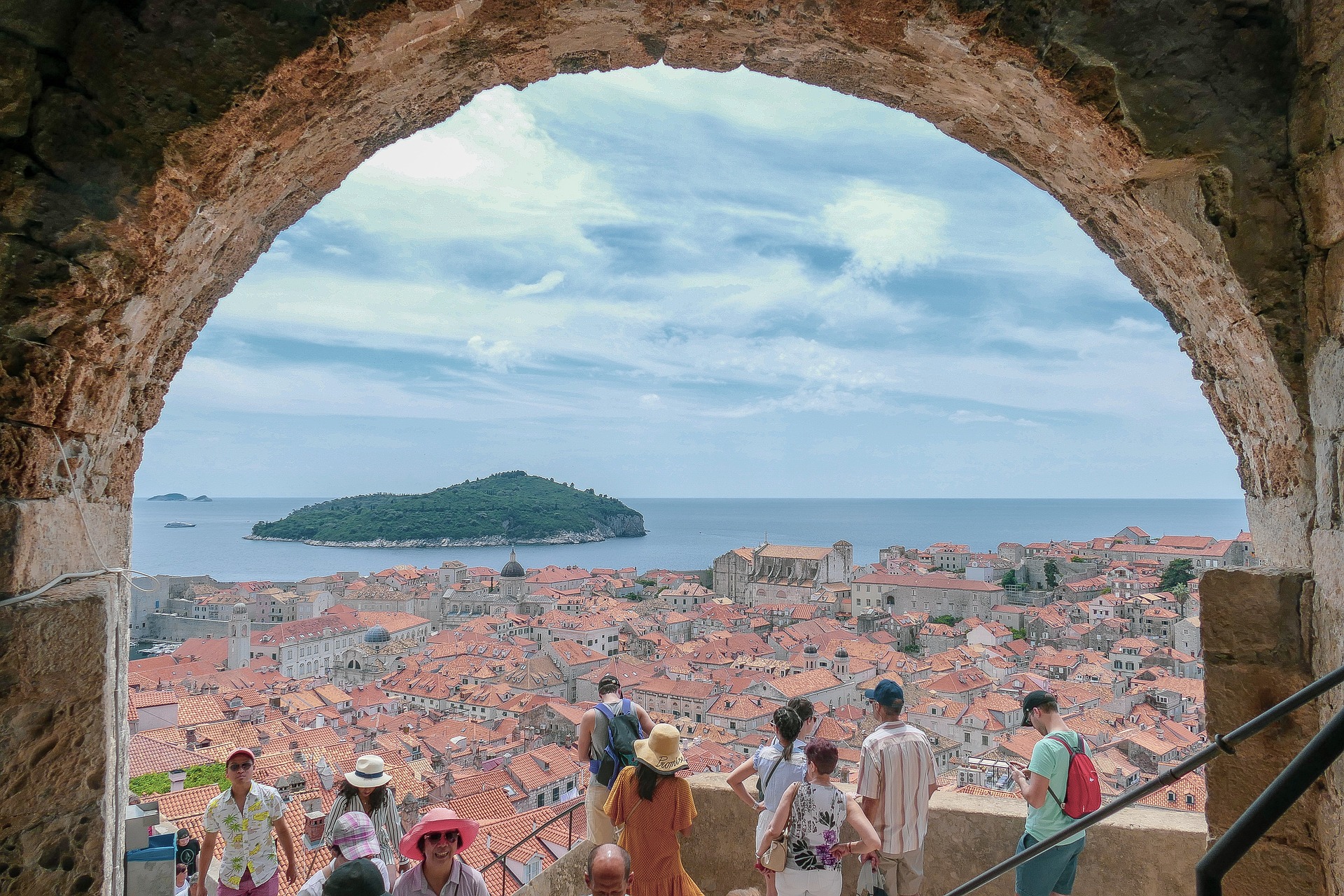 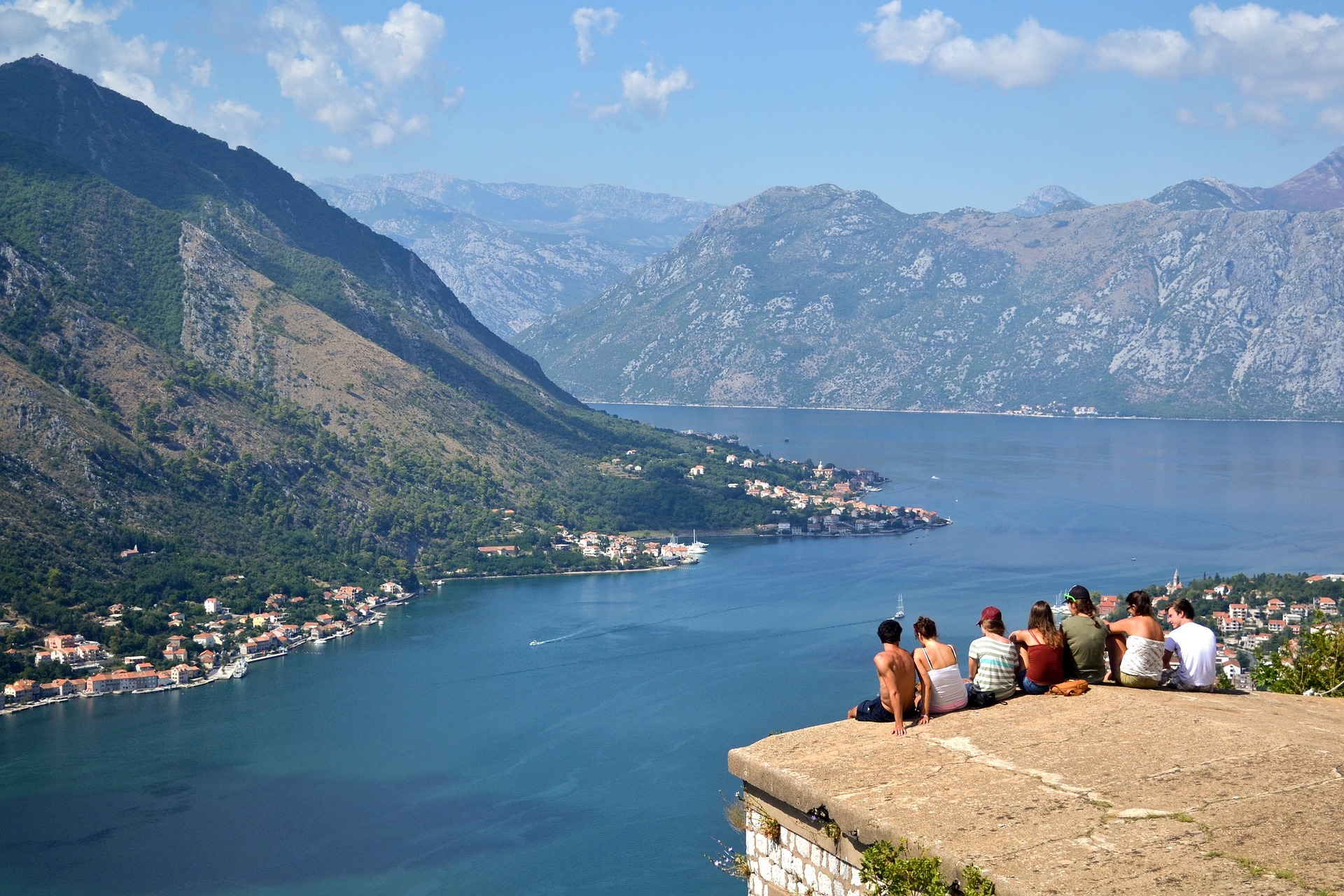 Why Go to Dubrovnik, Croatia?

Experience the allure of the Adriatic Sea and explore and charm of the Dalmatian coast.

From dramatic fortresses and incredible beaches to homegrown wine and unforgettable culture, there’s so many reasons to visit Croatia! 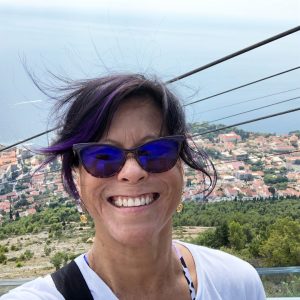 Croatia is famous for its beautiful coasts and scenic beaches with a crystal clear waters and unspoiled nature. The Adriatic has enchanted sea-lovers for a few millennia. The country is steeped in the history of the Romans, Illyrians, Venetians and others.

That seductive blue sea is matched by the vivid green of national parks and diverse landscape of mountains, lakes, rivers and islands. There are 300 miles of beautiful coastline and 1,244 islands dotting its rocky shores.  A rich and diverse history provides cultural and natural delights, including medieval walls, Roman and Byzantine ruins, a 1,600-year-old olive tree and 100-million-year-old dinosaur footprints.

Croatia is smaller than West Virginia and borders six countries: Italy, Slovenia, Hungary, Bosnia, Serbia and Montenegro. The weather is pleasant year-round, with mild winters, and the temperature of the sea remains remarkably constant. Warm spring and fall temperatures make it an ideal getaway in these “off-seasons.” 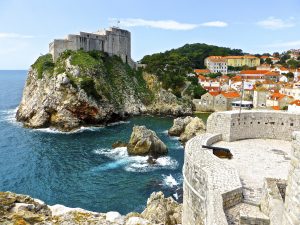 The country’s food-and-wine culture originated with its early settlers, who were seduced by the Adriatic Sea, and is influenced by Venice and the Austro-Hungarian Empire. This is the original Mediterranean cuisine–full of fresh produce and delicious local seafood. Along the coastline and on the islands, simple preparations of roasted or grilled fresh fish and vegetables, garnished with local olive oil and lemon, are abundant.

Dubrovnik, known as the “Pearl of the Adriatic,” has a majestic atmosphere filled with well-preserved history from ancient times. The medieval wall in the old town was built in the 15th, 16th and 17th centuries; its magnificent villas and residences have inspired the imagination of filmmakers for decades. Croatia has been featured in films from “Fiddler on the Roof” to “Dr. Who;” it was recently transformed into The King’s Landing, for “Game of Thrones.” 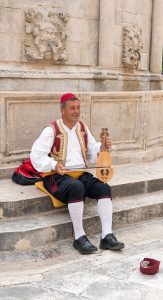 One of the newest members of the European Union, Croatia has 20 UNESCO Heritage Sites and eight national parks. It is one of the European countries with the most award-winning destinations for sustainable, environmentally friendly tourism. Come in October to avoid the crowds and see the spectacular views of fortresses, the Adriatic Sea and the city’s gorgeous architecture.

One of the newest members of the European Union, Croatia has 20 UNESCO Heritage Sites and eight national parks. It is one of the European countries with the most award-winning destinations for sustainable, environmentally friendly tourism. Come in October to avoid the crowds and soak up the spectacular views and gorgeous architecture.

Join me this year as we go back to explore Dubrovnik and Montenegro 2019!